Invitation to all Vaisnavas to the Birthplace of our Srila Gurudeva, March 23, 2017

All glories to Sri Guru and Gauranga, 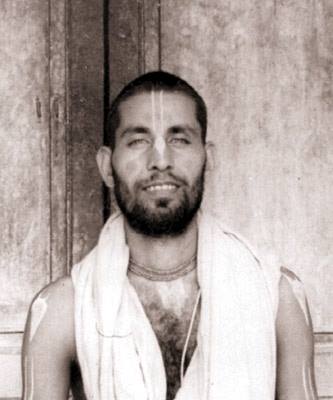 We are pleased to announce the auspicious occasion of the installation of the Diety of our Srila Gurudeva, Om Visnupada Sri Srimad Bhaktivedanta Narayan Goswami Maharaja, in the newly constructed Sri Gaura Narayana Gaudiya Math, Tiwaripura, Buxar District, Bihara. Also will be installed the charming forms of Sri Sri Gaurasunder, and Sri Sri Radha Ramana Bihari. All ceremonies will be done under the guidance of Sripad BV Madhusudana Goswami Maharaja.

Srila Gurudeva twice instructed Sripad BV Madhusudana Goswami Maharaja to perform Bhagavat Saptaha in His birthplace, and so following His desire, Sripad Madhusudana Maharaja will speak his 347th Bhagavat Saptaha, in the newly inaugurated temple, beginning from the 2nd of March, concluding on the 8th of March. Last year, the MP of Buxar district, Sriman Aswini Kumar Chaubey, was so impressed by Sripad Madhusudana Maharaja’s katha, and the presence of over 100 foreigners and 800 locals, that he pledged over 30 Lakha Rupees to build a guesthouse on the same land. That land was donated by Srila Gurudeva’s brother, Sri Siddhanatha Tiwari. The temple and guesthouse will also be opened in this festival.

The date of the vigraha-prathistha, has been changed from March 1st, till March 23rd. This is because many Indian devotees were unable to attend due to school exams. This new date gives more devotees the opportunity to attend.
Sripad BV Madhusudana Maharaja will then speak Bhagavat katha, for the pleasure of their Lordships and the Vaisnavas, from March 24 till March 30. 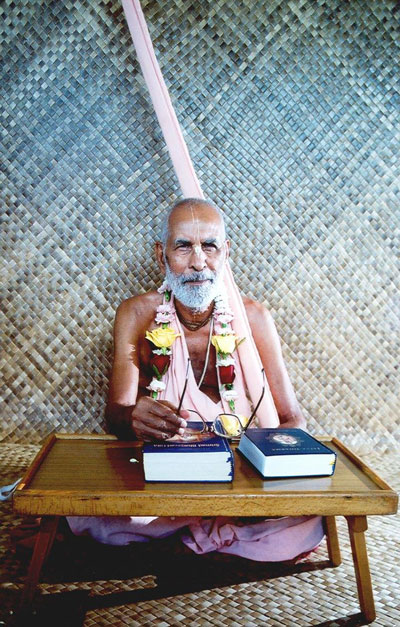 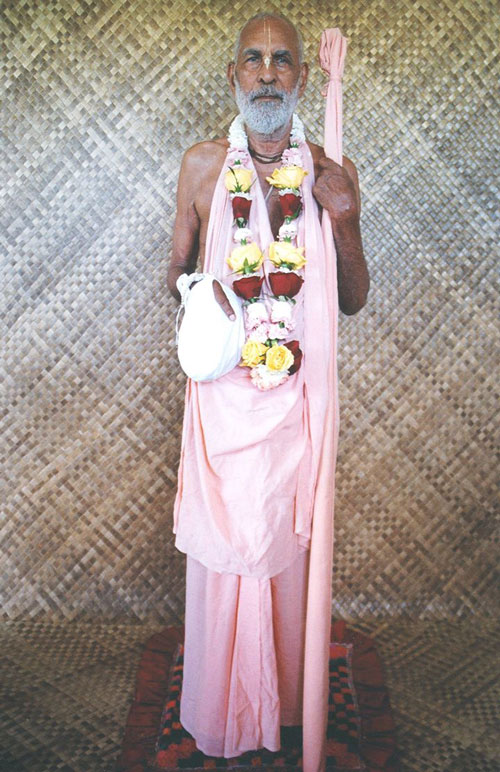 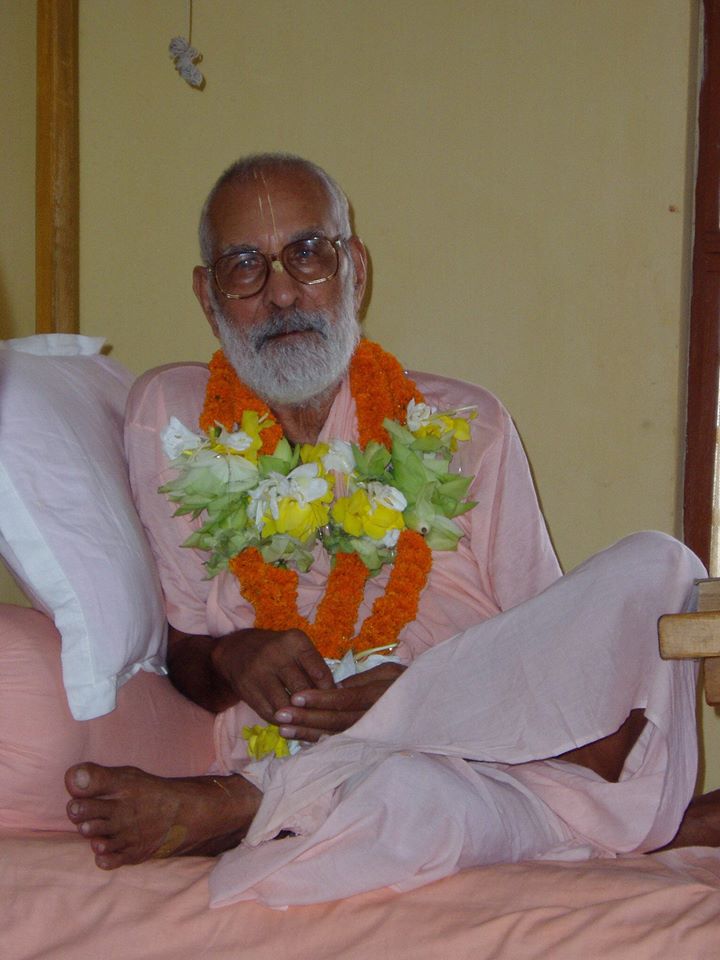 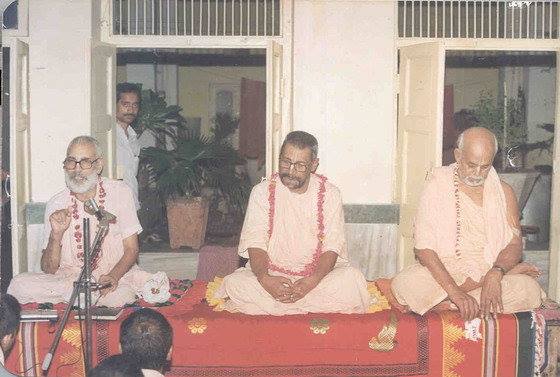 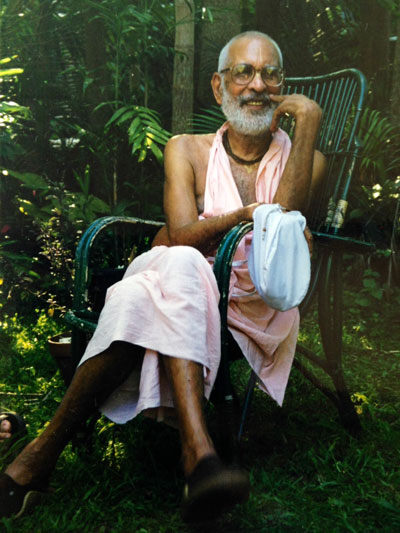